Open Source Music Volume 1: Get Beyond 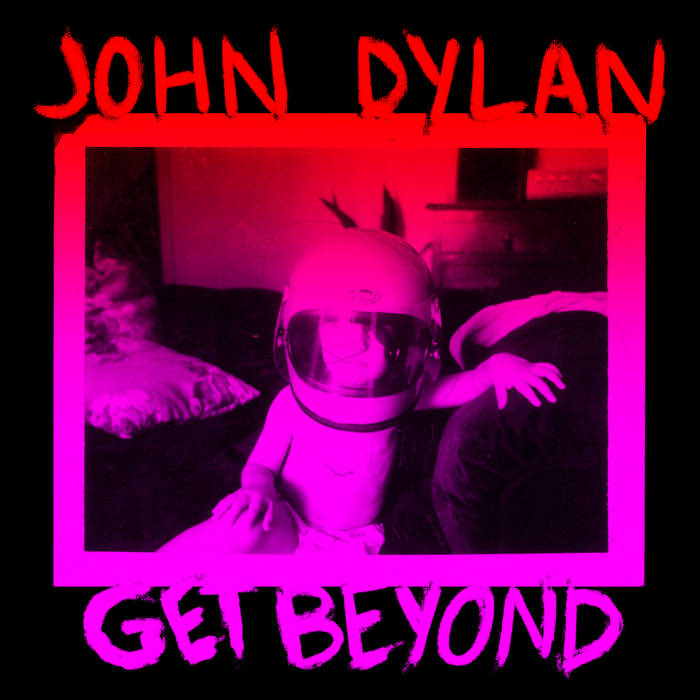 This is the first release of the "Open Source Music" series by John Dylan. You can sample from or remix the materials provided on this release (tracks 64 through 71), royalty-free, and use them commercially, so long as you credit John Dylan. All other tracks are (c) 2017 all rights reserved.

See the video for this song here:
www.youtube.com/watch

There are already people remixing this song using the stems available on this release over on Indaba. Join in; the creator of the best remix of "Get Beyond" will receive a $300 USD cash prize!

All music written, performed, produced, mixed, and mastered by John Dylan with the following exceptions:

His debut album, "Peripheral Drift Illusion," releases on October 10, 2017, featuring artwork by Klaus Voormann (Beatles, John Lennon), who also did the lovely sketch of John above.

Bandcamp Daily  your guide to the world of Bandcamp