Get fresh music recommendations delivered to your inbox every Friday.
We've updated our Terms of Use. You can review the changes here.

Open Source Music, Volume 3: (I Can Feel Myself) Getting Over It 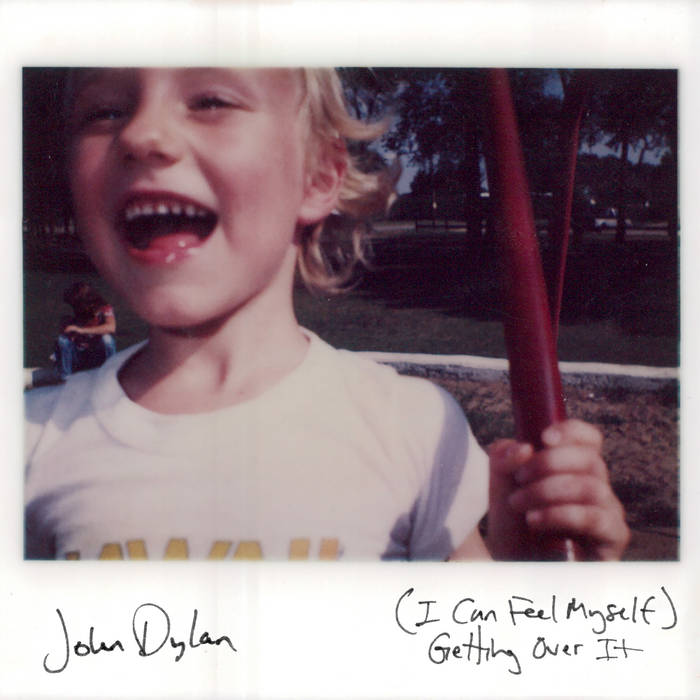 His debut album, "Peripheral Drift Illusion," releases on October 10, 2017, featuring artwork by Klaus Voormann (Beatles, John Lennon), who also did the lovely sketch of John above.

Bandcamp Daily  your guide to the world of Bandcamp

Mille Petrozza stops by to talk about the new Kreator album, plus music by Trauma Bond